My friend died by suicide.

Hearing that someone has taken his or her life invokes feelings of anger, sadness and, regretfully, judgement.

‍In the days and months following his death, I found myself wondering - if I had been more available, more present, could I have recognized the warning signs?

My friend had bipolar disorder. It was the first time I was directly affected by mental illness.

While some of my friends know about the suicide, I have never shared the “part of the story” that has to do with me and my guilt - until now. I’ve been too embarrassed, wondering what I could have done to help prevent it. So I remained silent.

Although I eulogized him at his memorial service, I can count the number of times I’ve talked about his suicide on one hand. I am still emotional over the experience. But, in honor of mental health awareness month, and our pledge at Jumo Health, my silence ends today. By talking about my experiences and using our voice at Jumo Health to create patient and family centric products, we hope to help bolster the conversation surrounding mental illness.

At Jumo Health, we often hear about the feeling of empowerment derived from peer to peer learning. Sharing is, indeed, cathartic. For us at Jumo Health, that means ensuring there are credible, age appropriate and culturally sensitive resources available on a global scale. We hope this can encourage greater openness and a dialogue around health care - at home, in the media, and in the classroom. Breaking the silence means understanding the role mental health plays throughout health care and in our daily “normal” lives - directly and indirectly.

As Jumo Health’s Rebecca Schelkun shares in our In My Words podcast series, “50% of all cases of mental illness begin by the age of 14. Even more alarming is that suicide is the second leading cause of death for those aged 15 - 24.” In conjunction with Mental Health Awareness Month, we’re releasing podcasts episodes of conversations with patients and physicians.

Our podcast series takes individual stories, often kept stored away, and brings them to light. We share these stories so that those in need can learn from the experiences of others, to gain the strength to persevere by listening to messages of hope, to encourage those affected to step out of the darkness, seek support or care, and break their silence.

I’ve been in health care my entire career - addressing the needs of both providers and consumers. Intellectually, I understand what happened to my friend was the result of a disease. I understand that I had nothing to do with his suicide. It is this disconnect, this misunderstanding of mental illness that perpetuates the stigma surrounding it and what hinders the conversation.

After 10 years, I still think of my friend often. He left his mark and I remain thankful for knowing him and sad that he’s no longer with us. I look forward to honoring Jumo Health’s pledge and his legacy by participating in the conversation. 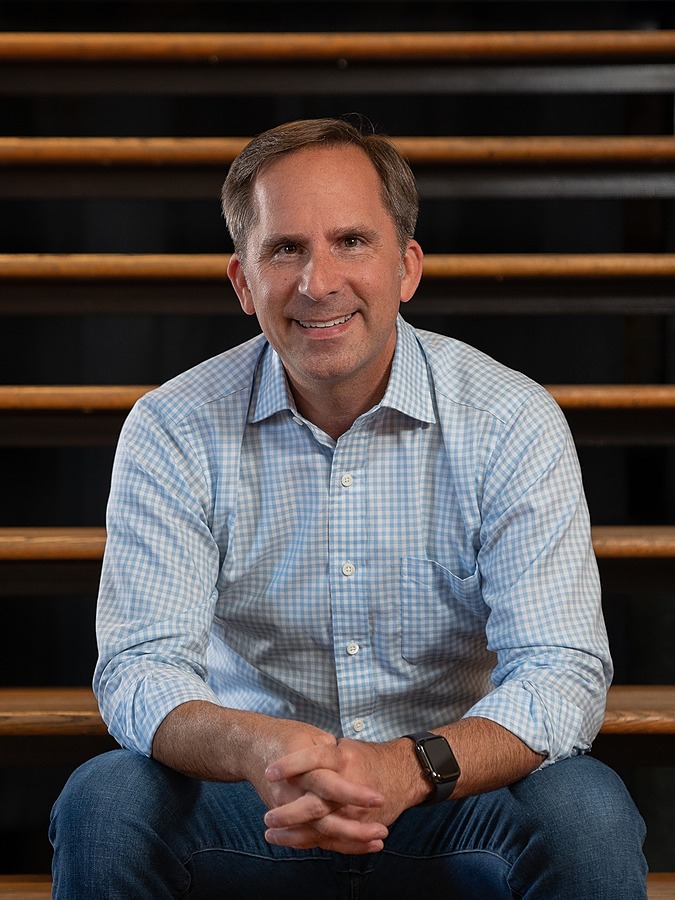 Kevin is the Chief Executive Officer of Jumo Health. In addition to having founded 3 companies, Kevin has held various sales, marketing, and product roles at Epocrates, Remedy Health Media, and Sharecare.

How To Get Involved And Support Mental Health Awareness Month 2018